Slow cookers are one of the most useful kitchen inventions, allowing you to cook large amounts of food, over a long period of time, with virtually no effort whatsoever.

You can cook pretty much any kind of dish in a slow cooker, too, including breakfast dishes (such as oatmeal), soups, stews, casseroles, bolognese, countless pasta dishes, main foods, side dishes, and a lot more.

Because a slow cooker cooks food over a longer period of time, you can literally throw all of your ingredients in, set a timer for a few hours, and then forget about it until the timer goes off.

It really is as easy as that.

How Do You Cook Mince in a Slow Cooker?

You have two options when it comes to cooking mince in a slow cooker:

The easiest approach is to simply throw all of your raw ingredients into the slow cooker, adding the sauce/water/stock, and then cooking for a number of hours.

Some people prefer to brown their mince off on the stove before adding to the slow cooker, although this can sometimes leave the meat tougher than usual, especially when cooking in the slow cooker on a higher heat.

If you want to brown your mince off, simply add a small amount of oil to a pan, throw in your mince when the oil is hot (and onions, if that’s your preference), and fry it up for a couple of minutes on a medium to high heat, until the exterior of the meat has changed colour to indicate it is cooked. The inner part of the meat will continue to cook once it has been added to the slow cooker. 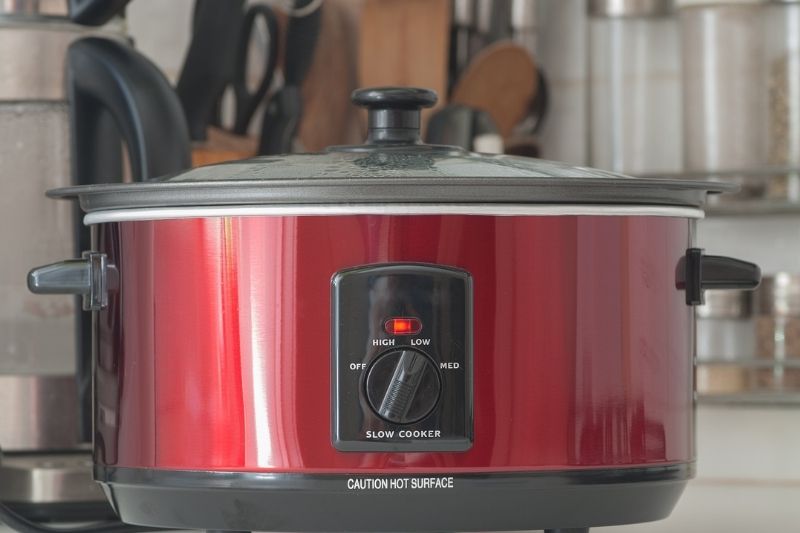 How Long Does Raw Mince Take to Cook in a Slow Cooker?

Different recipes will call for different cooking times, but you could create a bolognese (for example) by throwing all raw ingredients into the slow cooker, than leaving to cook for 4 to 6 hours on a low heat, or 2 to 3 hours on a high heat.

Generally, cooking over a longer period on a lower heat will give you more tender meat and better flavours, but if time is not on your side, the dish will be just as delicious if you cook it on a higher heat for a lesser amount of time. 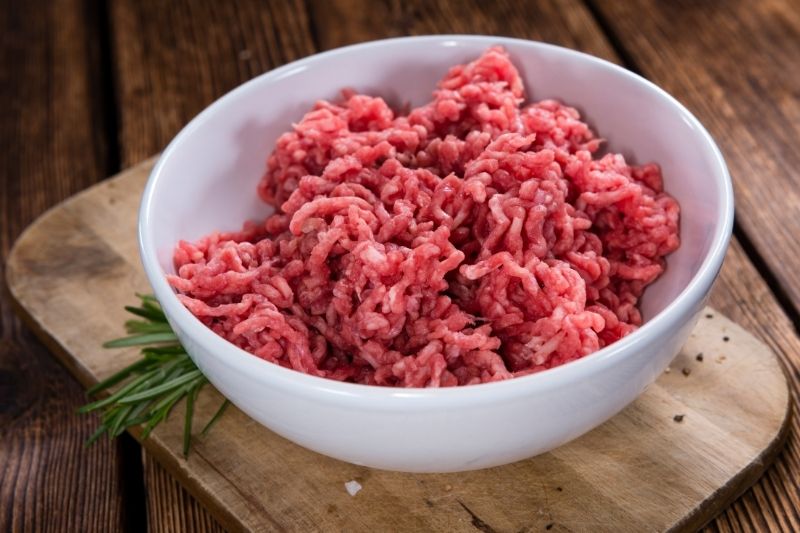 Can You Overcook Mince in a Slow Cooker?

Mince, when it has been overcooked, will turn a grey colour, and the texture will change. Rather than being juicy and tender, it will be dry, chewy, and tough to eat.

In a slow cooker, however, all of the juices and steam is trapped inside the unit, where it is then absorbed by the meat. Because all of the fluid is essentially locked in, the mince has less of a chance of becoming dry, tough and chewy.