Low fat and incredibly versatile, ricotta is a type of Italian fresh cheese that can be used in a wide variety of dishes both savoury and sweet.

Classed as a type of whey cheese, ricotta is smooth and creamy with a mild taste and a thicker texture. If it’s dried in the oven or cured, it transforms into a harder cheese with a sharper flavour.

Mascarpone is another type of Italian cheese that can be used in an enormous array of dishes. Often compared to cream cheese, creme fraiche and crucially ricotta, mascarpone is a key ingredient in many dishes.

But although the two cheeses are very similar, is it possible to simply swap ricotta for mascarpone? Here’s what you need to know.

What’s the Difference Between Mascarpone and Ricotta Cheese? 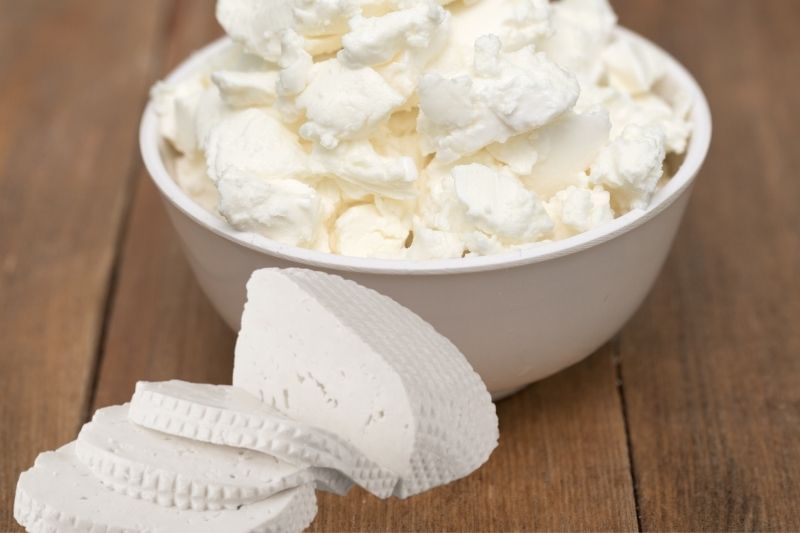 Although ricotta and mascarpone have a similar appearance there are some key differences between the two types of cheese.

Ricotta is made from milk, cream, and an acid, such as lemon juice. This creates a slightly grainy, low-medium fat cheese with a very light texture.

In contrast, mascarpone is made from heavy cream and an acid, such as lemon juice. The result is a high fat cheese which is very silky but much denser.

This means that mascarpone shouldn’t be substituted for ricotta in all recipes as the high fat content may interact with the other ingredients differently and change the texture. This will be particularly the case if you’re making something which is intended to be light and airy.

Can You Use Mascarpone in Place of Ricotta? 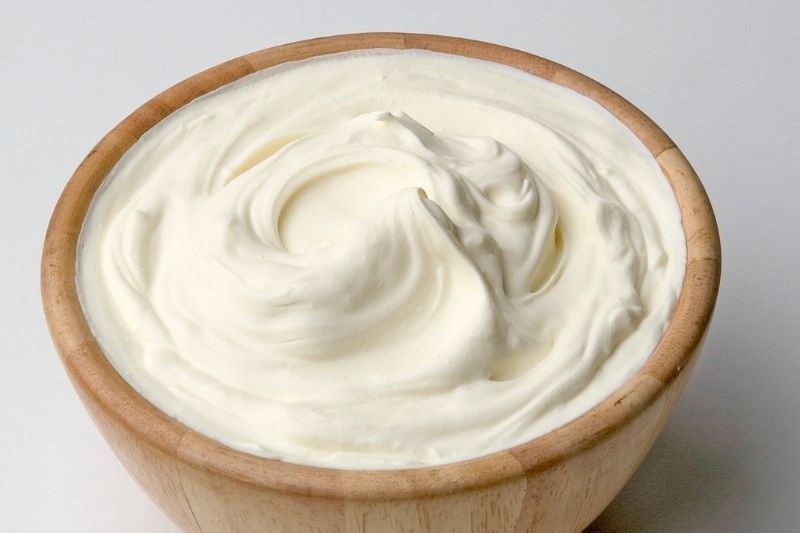 Although it’s not possible to use mascarpone for ricotta in every single dish, there are many occasions where it’s absolutely fine as a replacement.

Some people don’t like the slightly grainy feel to ricotta and prefer the silkiness of mascarpone. In dishes such as lasagne, mascarpone makes an excellent substitution.

In recipes where the ricotta is used on its own to provide the primary flavour, such as a pasta sauce, mascarpone wouldn’t be a good substitution as it’s milder and creamier and may taste too bland.

It also should be avoided in recipes which are light and airy, such as cakes and baked goods. This is because mascarpone is much denser and could result in a much heavier finish.

Which Is Healthier: Mascarpone or Ricotta?

The two cheeses look very similar but the content of each is markedly different.

Mascarpone is made solely from cream and acid, and is particularly good in desserts, offering a sweet and creamy thickness.

The disadvantage to such a decadent cheese is that it has a very high fat content and isn’t ideal if you’re trying to follow a low-fat diet.

Ricotta is lower fat than mascarpone. To quantify the difference between ricotta and mascarpone, ricotta has a 10% milk content while mascarpone has 75% butterfat. This is what creates the significant difference in the overall fat content. 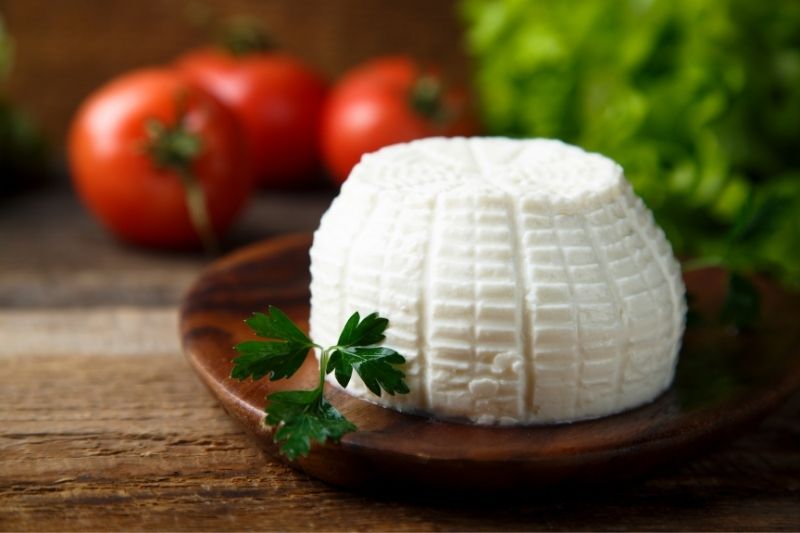 In cases where mascarpone is too heavy and rich, cottage cheese could be used instead. Some people will automatically switch ricotta for cottage cheese in their recipes because it’s lower in calories. The flavour of the two are very similar, but the texture of cottage cheese is runnier.

This means that like mascarpone, cottage cheese can’t be used as a replacement in every recipe which calls for ricotta.

Before deciding whether mascarpone or cottage cheese would be the best replacement for ricotta, the flavour profile and the texture of the dish should be properly considered.