When you’re combining ingredients for a recipe, your focus may be on what each element will add to the overall taste profile. However, it’s also important to consider how ingredients will interact with each other, and whether there’s a conflict.

Dough recipes such as pizza often include both active yeast and salt, but it’s important to understand that there’s a volatile reaction between the two.

While it’s possible for both salt and yeast to be used in the same recipe, a little knowledge of the science behind these two essentials will help to ensure a far more predictable outcome each time you cook.

Does Salt Kill Yeast in a Recipe?

Salt naturally slows down the growth of yeast so it can be an excellent way to naturally keep yeast activity in check. If you get the balance wrong and too much salt is added, it may kill the yeast completely.

Modern yeast is less susceptible to the effects of salt because it’s more stable and not so likely to react. It is therefore possible to have both salt and yeast in a recipe and still get a good even rise, without the yeast being killed off.

This doesn’t mean that yeast can’t or won’t be killed by salt in a recipe, especially if there’s a lot. The amount you add of each is imperative, and the type of yeast you use can make a difference too. 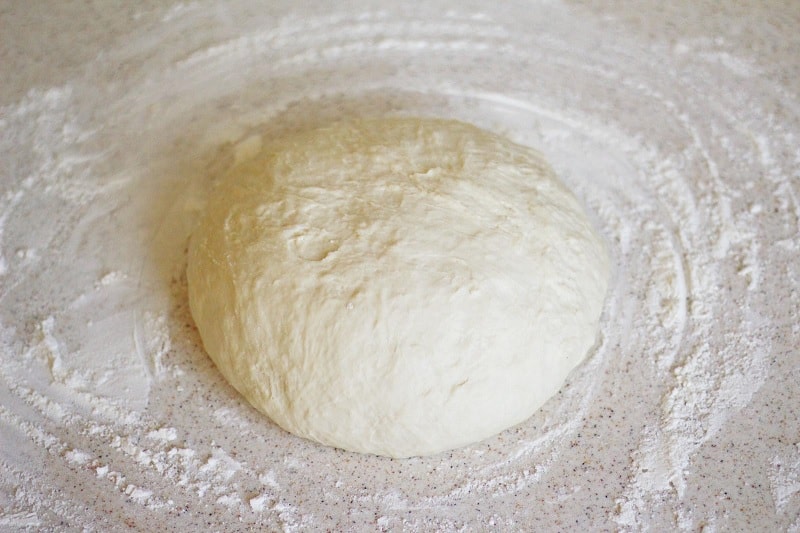 How Much Salt Will Kill Yeast?

Although it’s true that salt will kill yeast, this isn’t always a bad thing. Yeast which is out of control will ruin a recipe just as much as not having any yeast at all. Dough with too much yeast activity will be underdeveloped and taste very bland.

They key is to add just enough salt to inhibit the action of the yeast without completely breaking it down. Too much salt will destroy the yeast, but not enough won’t stop the yeast from being too active.

The general recommendation is for the recipe to include 1.5% to 2% salt. This is a relatively small amount but it will add elasticity to your dough, and it will stop the yeast from spiralling out of control.

Incidentally, sugar has the same effect on yeast as salt, so it’s also essential to keep a careful check on the quantities of this too!

Salt naturally sucks in water wherever it is present, and it’s no exception when used with yeast. The salt sucks the water out of the yeast cells, causing it to break down eventually.

This doesn’t mean that the yeast is destroyed the instant the two ingredients touch. The longer the salt is left in contact with the yeast, the more likely it is than the salt will kill the yeast. It is possible for yeast to survive salt, especially if they are not combined a long time ahead of cooking.

How Long Does It Take for Salt to Kill Yeast?

Salt is as important to dough as yeast is; without salt the dough will be bland and may struggle to hold its shape.

Nevertheless, in many bakeries the salt is kept apart from the yeast as long as possible to minimise any inhibition of the yeast.

In reality, salt will have little impact on yeast activity unless the dough is left to sit for hours. It takes a long time for salt to penetrate into the cells of the yeast and cause any significant changes to the structure.

You don’t need to worry about the effect of combining salt and yeast unless you’re planning on leaving the dough for a long time before it’s cooked.