Whilst most UK recipes are written in metric measurements, there is a system of measuring ingredients using spoons that is used for smaller quantities of either wet or dry ingredients.

Measuring spoons can be bought in a set from most supermarkets, but sometimes we may misplace our measures and it is helpful to understand what they mean so we can reliably choose an alternative way of measuring.

What Is a Dessert Spoon? 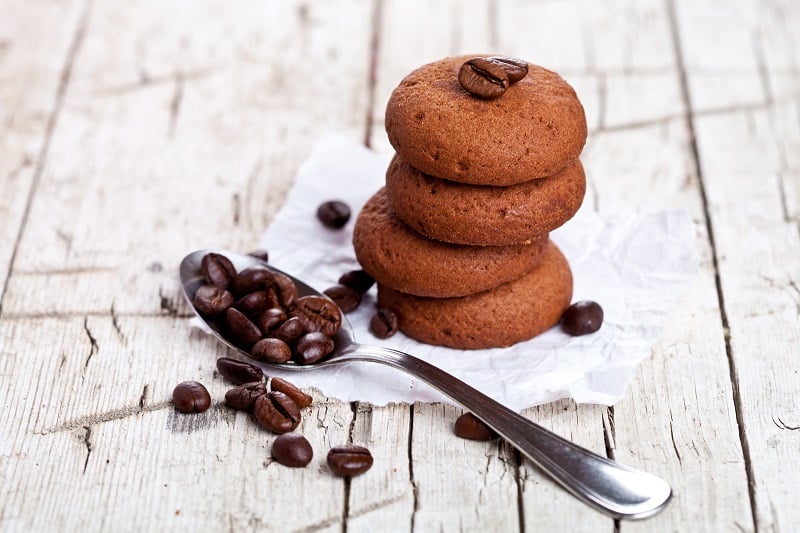 A dessert spoon is the standard spoon that is found in most cutlery sets in the UK. Traditionally it is set out with a knife and fork and used for eating dessert, hence its name. Nowadays it is also used for eating snacks and cereals.

If levelled, a dessert spoon is approximately 10 ml in volume.

What Is a Tablespoon?

Traditionally a tablespoon referred to the large spoon often used for serving food rather than used for eating with. Nowadays it generally just refers to a measure in a recipe. It is a measurement used for volume for both liquids and solids.

What Is a Teaspoon? 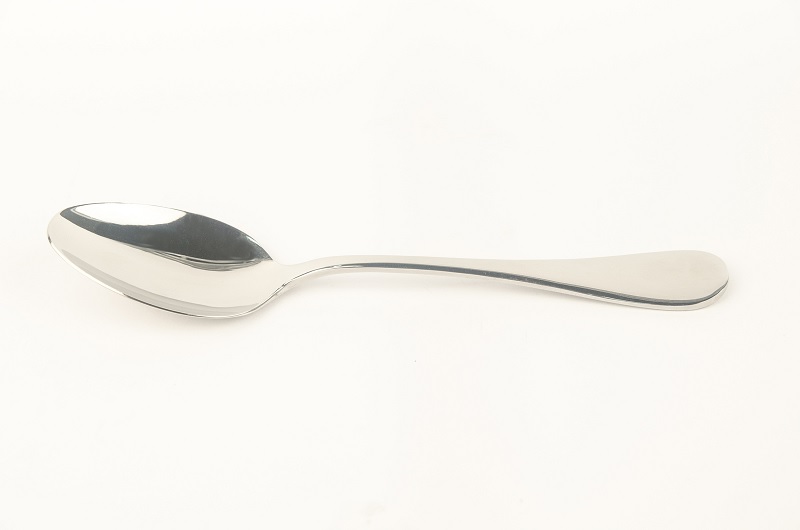 Teaspoons are the smallest common spoon that you get with a standard cutlery set. They are generally used for stirring tea and coffees and sometimes for eating desserts if the user prefers the smaller size.

A cutlery teaspoon levelled, can range from 2.5 ml to 7.5 ml in volume.

A teaspoon measure however is as standard 5ml and this measure is often used for medicine dosages.

Some recipes will specify whether the measurement is a ‘heaped’ or ‘level’ measure but if it isn’t specified then it’s presumed to be level. The below are based on standard level UK measures.

Do Spoon Measurements Vary by Country?

As with many things there are some differences with spoon measurements between countries.

To ensure your recipe works as it should, it is important to know what country the measurements you are using are based on.

Often recipe websites have measurements written in more than one format so you may be able to see both grams and millilitres or the abbreviation tbsp may be followed with ’15 ml’ so that it is clear which system is being used.

If you don’t have measuring spoons, then using cutlery spoons is reasonable way to measure ingredients. It may not be as accurate as measuring spoons, but the discrepancy should not affect your recipe too much.