The term “beige buffet” has no clear origin, and it seems to just be a colloquial phrase given to buffet foods that are plain in colour and generally carbohydrate-based or put together using processed and pre-prepared oven foods.

The term refers to the beige colouring of the foods and the overall visual effect of the buffet.

Foods such as potato waffles, chips, chicken nuggets and bread-based items are the perfect colour for a beige buffet.

Is a Beige Buffet a Good Thing?

The term beige buffet is sometimes used negatively to describe a buffet that is lacking in variety and interest and that is boring and bland.

It can be a derogatory term used to insult the efforts of someone’s buffet setup.

An office putting on a spread for colleagues may find their buffet efforts described as a beige buffet if the foods are too basic and simple.

Conversely, it can be used simply as a descriptor by those who purposely choose the beige types of food for their buffets.

Sometimes the term is used to refer to kids’ party foods because the foods that the children are most likely to eat and choose are those that are beige coloured.

Parents may use the term beige buffet to describe the sorts of foods that their children prefer and eat most of for dinners.

Purposely choosing to make their dinners beige for their children to ensure they eat them. Alongside this is the notion of using up leftover oven food items for a dinner.

These leftovers tend to be the bland in colour and flavour. A child or group of children may be very excited by the concept of a beige buffet.

Anecdotal evidence suggests that beige buffets are a nostalgic thing for many adults with them being commonly associated with parties and events such as funerals and family gatherings.

Many report specifically recreating the beige buffets of their pasts as a way of reconnecting with their youth.

If you like the idea of a beige buffet or think it’s something your children would enjoy here are some foods, you could include: 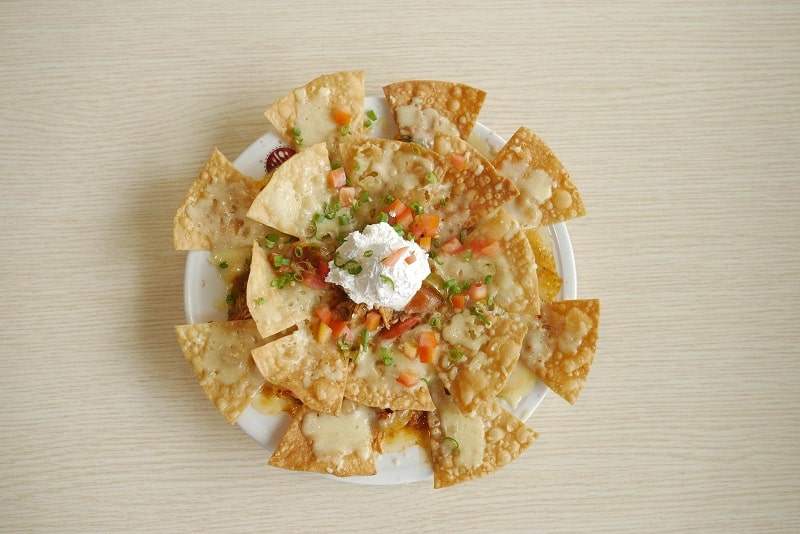 If beige buffets aren’t your thing, or you are fed up with the bland and plain coloured foods and are looking to move away from this type of food for your gatherings, then there is an alternative out there.

The concept of graze platters has become more and more popular with either companies providing the and setting them up for you or people branching out and attempting their own platters.

One of the main points of a grazing platter is for it to be full of bright and colourful foods of all varieties and flavours all put closely together on a platter to create something visually exciting and offering lots of different taste opportunities.