Molasses has also not been stripped from golden caster sugar, unlike with white/regular caster sugar.

In terms of substitutes, you can use white caster sugar in some recipes that call for golden caster sugar without experiencing any problems. There may be a slight change in taste and colour, but substituting one for the other will not negatively affect most recipes.

The recipe itself will determine what sugar substitute you can use. If you are bringing together butter and sugar (creaming), you will want a finer grain, such as white (refined) caster sugar.

You can use a coarser grain of sugar when incorporating it into a recipe that uses heat to melt all of the ingredients together, such as different varieties of granulated sugar.

As well as one being refined (caster sugar) and the other not (golden caster sugar), the latter often offers a recipe a slightly darker, golden-brown look. This is caused by molasses still being present in the golden variety.

Molasses gives golden caster sugar its golden-brown colour, and it also makes it slightly acidic, offering a recipe a taste that is bolder and with more tang. It also sometimes alters the colour of the finished product.

Most recipes that specifically require golden caster sugar will also require something to neutralise the acid present in the unrefined grains, often bicarbonate of soda.

When you’re using white/refined caster sugar instead, you will not need to add the neutralising ingredient. Depending on the recipe itself, it is often advisable to skip the bicarbonate of soda ingredient.

What Else Can You Use as an Alternative to Golden Caster Sugar?

As well as white/refined caster sugar, you can also use a variety of other sugar types as a substitute for golden caster sugar. 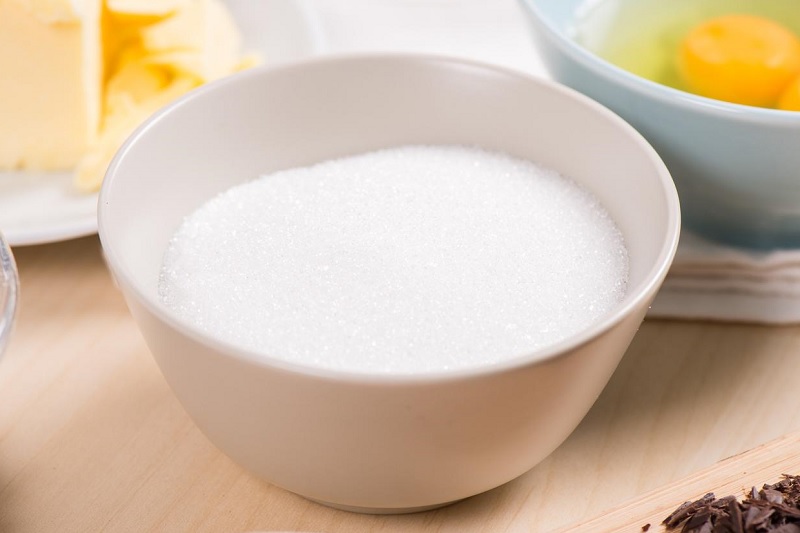 As previously mentioned, a creaming method to baking will require a fine-grained sugar, such as caster sugar; but you can also use regular granulated sugar that has been ‘beaten’ a little.

You can either use a food processor/blender to further refine the crystals, or you can place sugar in a Ziplock-style bag and then roll over it with a rolling pin.

You just need to make the individual crystals a little smaller, as granulated sugar has larger, coarser crystals than caster sugar. You can also use the same process to turn raw, coarse-grained sugar into fine-grained, caster-like sugar.

Caster sugar works as a substitute for cookies and sponge cakes, as well as sauces or syrups. 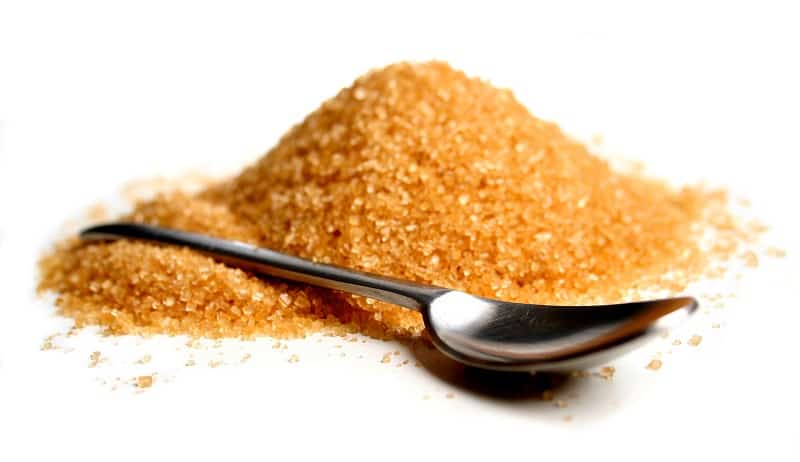 Brown sugar (of which there are quite a few types) can also be used as a substitute for golden caster sugar.

It is not recommended to use brown sugar in meringue-based recipes, as the meringues texture and other features can change. However, bread loaves, brownies, muffins, and other heavier cakes can all be created with brown sugar without issues.

Brown sugar will alter the finished product if the recipe calls for golden caster sugar. It can cause the dish to be moister, slightly stickier, and also fuller-flavoured.