Bulgar wheat, also sometimes known as bulgur wheat, is one of those great high-nutrition ingredients that’s super easy to work with.

The whole grain cracked wheat slips in well to a whole host of dishes, works as a great substitution for a range of other foods, and is not only easy to store, but also easy to use in terms of leftovers, too.

You can reheat cooked bulgar wheat. You can also freeze bulgar wheat, and store it in the refrigerator.

Its ease of use is what has made this ingredient a staple in many a kitchen, particularly in Middle Eastern recipes.

Experts believe bulgar wheat to be healthier than rice, and packed with more flavour and nutrition.

It is a common addition to salads, soups, falafels, stuffed peppers, curries and stir fries, vegetarian-style burger patties, and even sweet dishes, such as cakes and muffins.

How to Store Cooked Bulgar Wheat in the Fridge 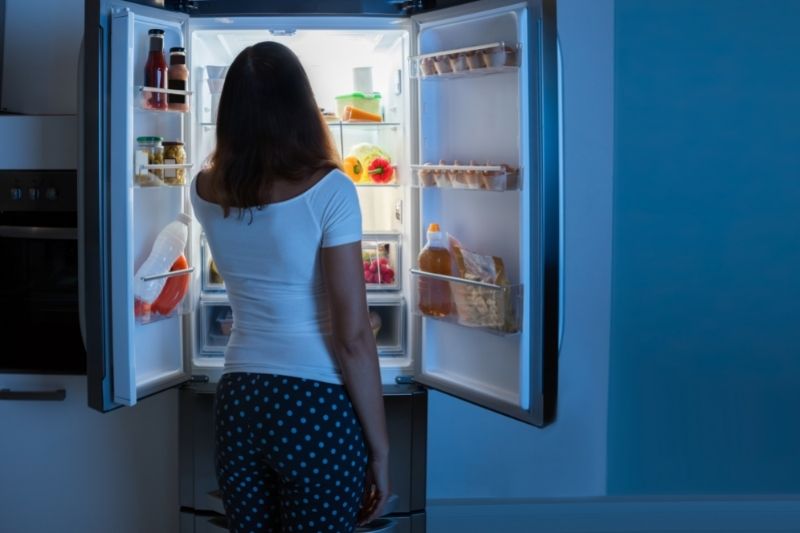 Cooked bulgar wheat should be left to cool, then transferred to a container or Ziplock bag that is airtight.

It can then be placed in the fridge for up to three or four days. It is recommended to eat within two to three days where possible.

If the bulgar wheat has changed in terms of smell, colour, or moisture content (bulgar wheat can ‘leak’ water when it has been left in the fridge for too long), you shouldn’t reheat it. Instead, you should dispose of it.

How to Store Cooked Bulgar Wheat in the Freezer

Using the same airtight container or Ziplock bag, cooked bulgar wheat can be kept in the fridge for up to twelve months.

For ease of use, it is best to freeze the wheat in smaller, separate portions. This ensures that you don’t waste a whole bag or container of the wheat just for one single portion when you want to thaw it out and then reheat it.

It is highly recommended that you write the date of freezing on the front of the bag or container, for future reference. With things you can keep for a long time, it’s easy to lose track.

How to Reheat Bulgar Wheat 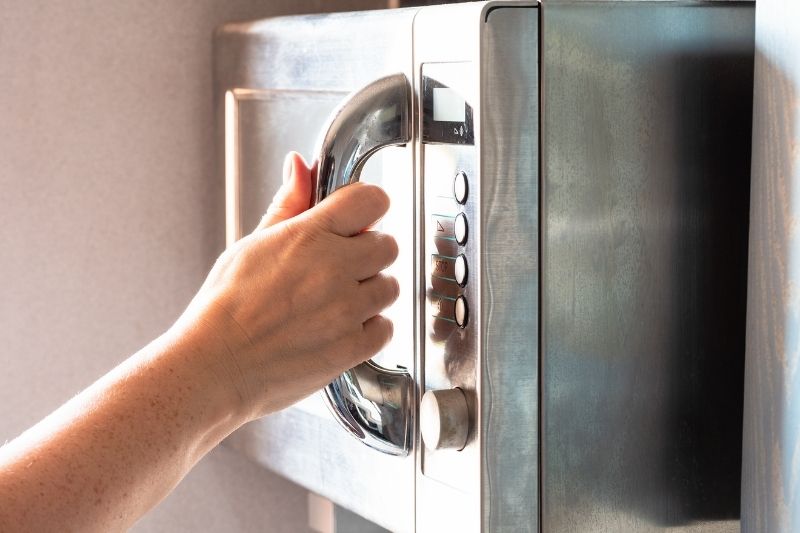 If you have stored your bulgar wheat in the fridge, you can pop it in the microwave, in the oven, or even on the stove to reheat it.

If you have stored your bulgar wheat in the freezer, it is best to let it defrost before you attempt to reheat it. Once thawed out, you can then use the microwave, oven or stove to reheat it.

You could also add thawed-out cooked bulgar wheat to cold salads and other dishes without the need to cook or heat-through.

How to Store Uncooked Bulgar Wheat 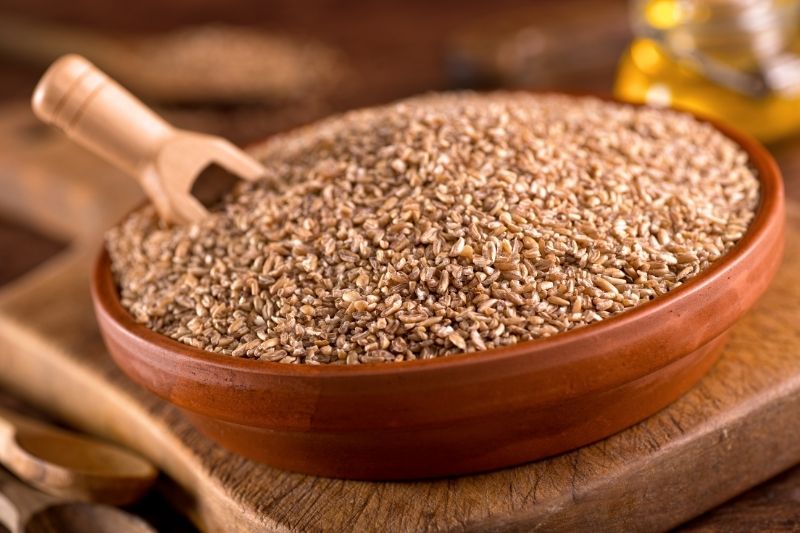 You can keep raw, uncooked bulgar wheat at room temperature, in a sealed container or bag, for up to 24 months. It will do best in darker, low-heat, dry conditions, such the kitchen cupboard or pantry are good choices.

You can also freeze raw, uncooked bulgar wheat. Once again, you will need to place the ingredient into an airtight container or bag, and write the date on the front.

In the freezer, raw bulgar wheat can last up to three or four years.