Installing a new cooker into your kitchen can be as simple as plugging in a typical UK plug. Or having a professional electrician come in and connect the wires of your new cooker into the circuit.

However, if you don’t have a cooker circuit, this can make things a bit more tricky.

Today, we’re looking at cooker circuits and just how much it costs to install one. First, though, let’s look at what a cooker circuit is, shall we?

What Is a Cooker Circuit? 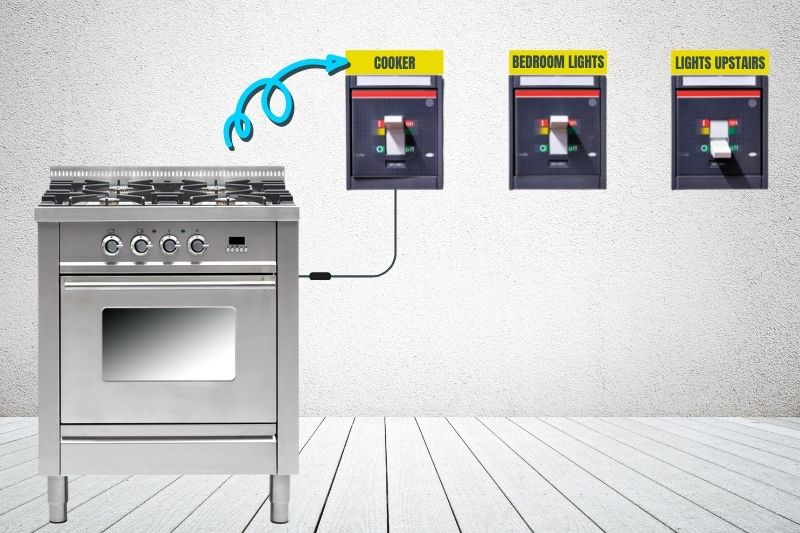 A cooker circuit is a separate electrical circuit that allows your cooker to draw enough power without taking any of that power away from any other electrical appliances.

If you take a look at your electrical circuit board in your home, you may see labels by the breakers like “lights upstairs”, “sockets downstairs” and “immersion” and so on.

If you already have a cooker circuit, you should see a label for “cooker”. This is an entirely separate electrical circuit that powers your cooker and nothing else.

As cookers draw a lot of power when in use if they are on the same circuit as other electrical appliances, they can blow a fuse or make that circuit unsafe. So, they must have a separate breaker.

So, if you are buying a hard-wired cooker (a cooker that doesn’t have a UK plug), you must have a cooker circuit installed on your circuit board to ensure the cooker works safely.

Please note: if you don’t have a cooker circuit in your home already, the person fitting your cooker may not be qualified to install the circuit as they need a Part P certification. Unless you’re hiring a professional electrician to install your cooker, of course.

The Cost of Installing a Cooker Circuit in the UK 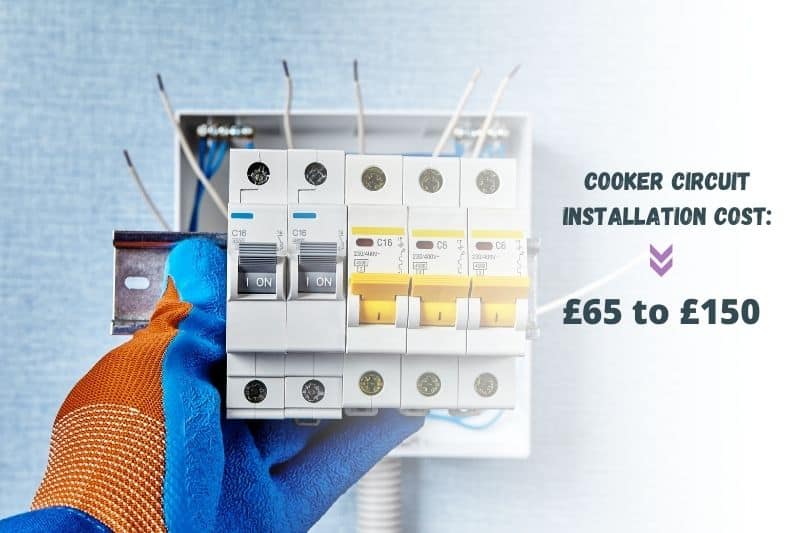 The cost of installing a cooker circuit varies depending on where you are in the UK, what you currently have in its place and even the electrician you choose.

When researching this article, we have seen quotes for cooker circuit installation ranging from £65 to £150. Depending on how much work is needed to install a new cooker circuit in your kitchen, the cost could be more or less than these quotes.

As only qualified and professional electricians can do this work, it is well worth shopping around.

Finding a trustworthy, local electrician who will do the work properly is way more important than finding the lowest price.

Can I Install my Own Cooker Circuit? 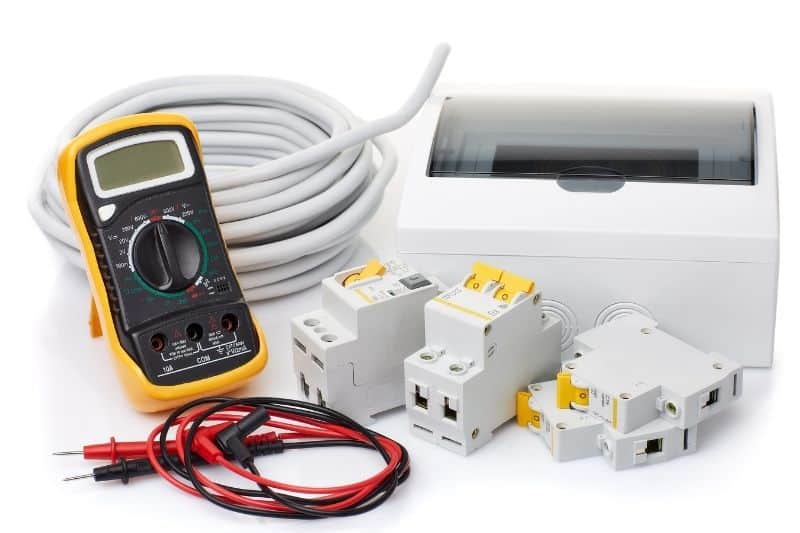 We hope this look at cooker circuits and how much they cost to install in the UK has been helpful. For more about cookers (like installing one yourself), please explore our website further. Chef’s Pick also has the very best electric cookers available in the UK right now too.