Non-stick pans can be a great addition for those looking to reduce the amount of oil or butter used during cooking, not to mention lessening the amount of post-cooking pan-scrubbing! Yes, scrambled eggs, we’re talking to you!

But that’s not to say that non-stick pans don’t come with a plethora of downsides, particularly their long-standing reputation of not being very durable.

There are several reasons why your non-stick pan will lose its non-stick powers over time. The biggest culprit is often the use of metal utensils during cooking. Sharp instruments such as metal whisks or spatulas will gradually chip away the non-stick coating.

The same goes for appliances, such as electric mixers, which can scratch or damage the non-stick finish on your pans. It is recommended to use these instruments in bowls prior to putting the food into your pan.

In addition, most non-stick cookware is not dishwasher safe, so if this is forgotten or ignored, you will eventually kiss goodbye to the non-stick coating.

What Makes a Pan Non-Stick?

Metals aren’t typically non-stick, so to make cookware non-stick, the pans are coated with a synthetic chemical such as polytetrafluoroethylene (PTFE), AKA Teflon. These days, many pans are made from PTFE alternatives as there are health concerns surrounding PTFE.

Teflon and other non-stick coatings are prone to chipping and erosion, meaning they will lose their non-stick factor.

How Long Does a Non-Stick Pan Last?

Once you notice your non-stick pan is starting to erode, it’s time to start thinking about replacing it. And while they won’t last forever (like your cast iron might!), you can expect a good three to five years’ service from it, providing you stick to the rules of looking after your pan properly.

This timescale can also depend on the type of coating. On average, non-stick coatings will last around three years. Ceramic-coated non-stick pans last an average of two years, and pans with multi-layer PTFE coating or reinforced non-stick coating will likely last a little longer.

Obviously, the better maintained the pan, the longer it will last.

How to Preserve the Longevity of your Non-Stick Pan

The general commandments of the non-stick world are as follows: 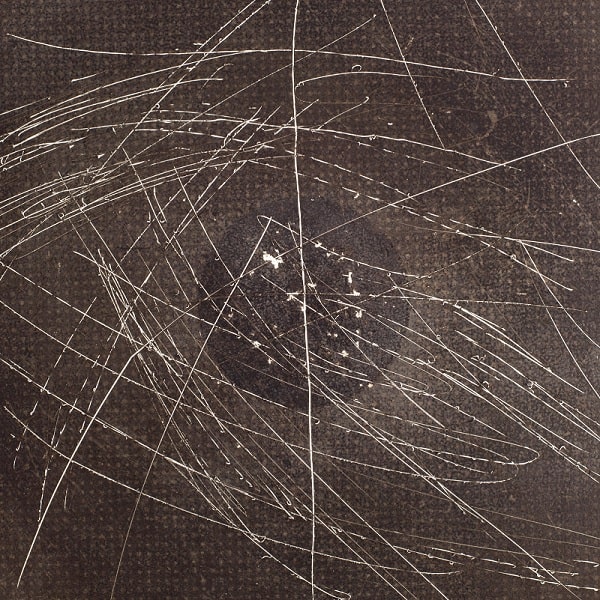 There have been many reports questioning the safety of non-stick chemicals. This began when a chemical called perfluorooctanoic acid (PFOA) was used within non-stick coatings, and was deemed unsafe, particularly if the pan was overheated.

The risk involved was potential PFOA exposure, the side effects of which include thyroid disorders, chronic kidney disease, liver disease, and testicular cancer. It has also been linked to infertility and low birth weight among new-borns.

This chemical was used in Teflon cookware up until 2013, when it was removed.

While this hazardous chemical is no longer used in non-stick cookware, there are still other chemicals to be mindful of. Generally, non-stick cookware should be safe to use providing the following guidelines are adhered to:

To conclude, your non-stick pan will provide you with anything from three to five years of cooking service, depending on the make and how well your pan is looked after.

There are ways of preserving the longevity of your pan, including avoiding using metal utensils while cooking, and washing it by hand (as opposed to putting it in the dishwasher).

There have been questions raised as to the safety of non-stick coatings. This is due to a chemical called perfluorooctanoic acid (PFOA) that was previously used within Teflon (and removed in 2013). While this chemical is no longer used, it is advised to be mindful of not overheating your non-stick pans.

You also shouldn’t use metal implements when cooking, as they could cause your non-stick pan to erode or chip.