Isn’t the English language wonderful? In the world of the kitchen, there are many words used to describe the exact same thing.

Still, if you’re looking to buy a new piece of kitchen equipment, it can become a total minefield of confusing words and terms. Like cooker and stove, for example. What are they? Are they the same? Let’s find out, shall we?

What Is a Cooker? 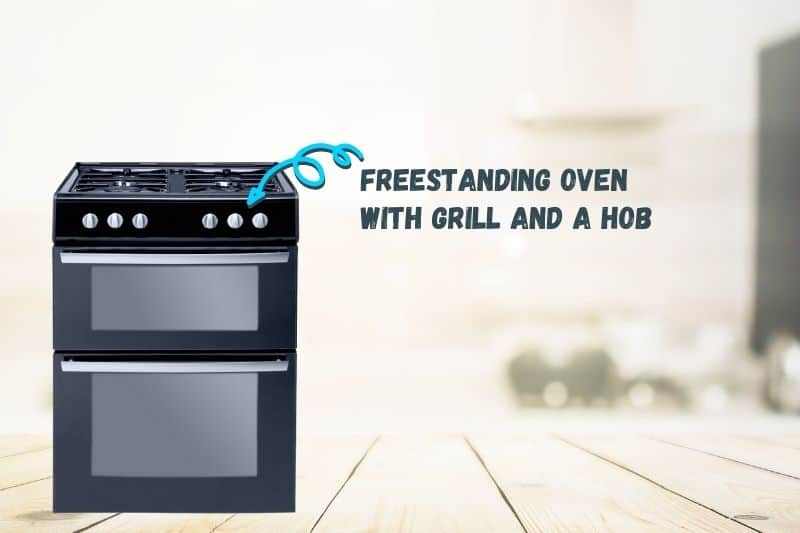 Most people in the UK use the term ‘cooker’ to describe a freestanding piece of cooking equipment with an oven or two, possibly a grill and a hob.

That’s the bit on the top that heats things through and boils your peas. We have another article about cookers vs. hobs if you’re confused about those too!

So, a cooker is an all-in-one piece of cooking equipment that can do every cooking task you could ever need it too. Simple, right? Well, we haven’t told you what a stove is yet!

What Is a Stove? 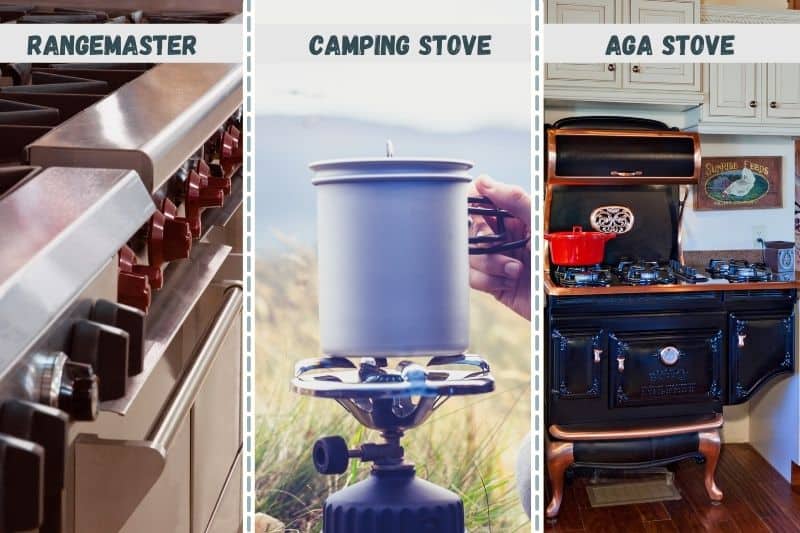 The word ‘stove’ has a broader meaning than ‘cooker’. It’s often used to describe a fancy cooker like a Rangemaster or an AGA. It’s also used for portable camping stoves and wood-burning stoves used to heat the living room.

I can see why you were confused about this cooking question now! For me, stoves have lots of hob rings and plenty of ovens (a range cooker). Your idea of a stove might be different!

Are Cookers and Stoves the Same Thing?

Cookers and stoves do the same job, and many people use the terms interchangeably. Typically, though, a large range cooker like an AGA, for example, is considered a stove in the UK, and anything else is a cooker.

This is just because we in the UK think ‘stove’ sounds fancier than ‘cooker’. If you’re from elsewhere, then cookers and stoves are probably the same things, though some countries refer to the hob as the stove.

What About in America?

Ah, what a can of worms! Our wonderful cousins over the pond actually seem to nail terms down and stick with them, unlike us, who fly terms all over the place and get people confused!

In America, the stove is the cooker (if we can all agree what a cooker is). A stovetop is a hob.

Chef’s Pick has all of the best cookers available in the UK right here. We also have loads of articles about the fanciest of stoves (range cookers) too. So, do check out our other cooking articles. We promise not to confuse you anymore than you already are!