The words “hob” and “stove” are often used interchangeably, especially in the United Kingdom.

But is a hob the same thing as a stove? It depends on how you choose to define these two words. Read on to understand how “hob” and “stove” are defined, and whether or not they are the same thing.

What Is a Hob? 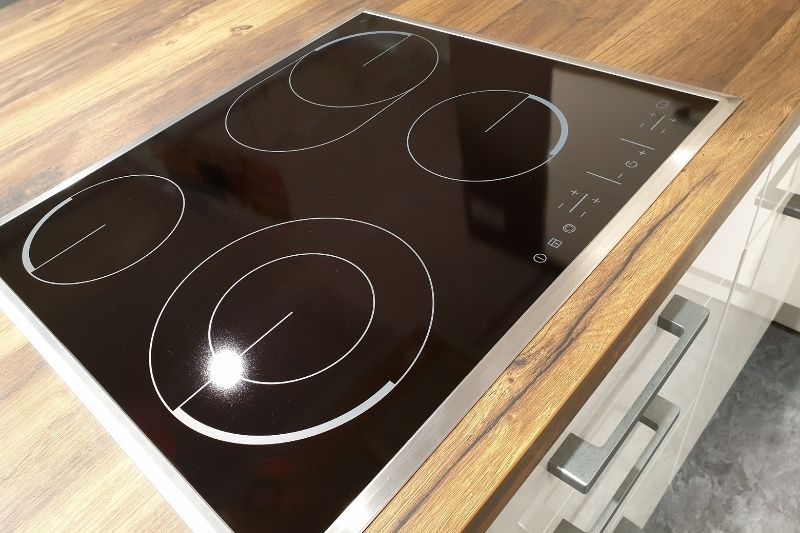 According to the Collins English Dictionary, a hob can be described as “the flat top part of a cooking stove, or a separate flat surface containing hotplates or burners”.

A hob can be a standalone device installed in your kitchen’s work surface, or part of a cooker.

Its function is to heat pots and pans for the purpose of cooking. You can get different types of hobs. The most common are electric hotplate, induction and gas.

What Is a Stove?

A stove is a device that produces heat, which can be used for cooking or for general heating.

These days, the word can have a range of meanings. In the US the hob or cooktop is often referred to as the stove. In the US, “stove” can also refer to what British people would call a “cooker” – an appliance that combines one or two ovens with a cooktop.

“Stove” can also refer to portable camping stoves, as well as wood-burning stoves for heating the home. It has a broader definition than “hob”, and doesn’t apply solely to cooking devices. 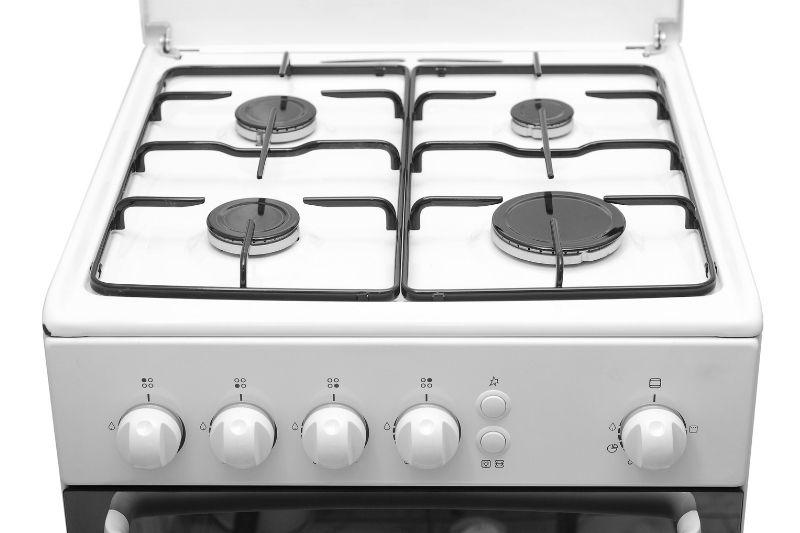 When “stove” is defined as a cooktop with burners, rings or hotplates, it is the same thing as a hob. However, the word “stove” can have a range of meanings, from camping stoves to wood-burning stoves for heating the home. Therefore, not every type of stove is a hob.

The word “hob” has a much narrower definition. It always refers to a flat cooking surface that you can put pots and pans on.