Beko is a staple in our homes. They make some of the best kitchen appliances in the UK, and this has led to a few questions about the company. Mainly whether or not Beko owns different brands.

Now, there’s no debating that Beko cookers look a bit similar to other cookers, but is this because they own these other brands?

Today, we’re looking at whether Beko owns Rangemaster. Get ready; the business behind the burners is a bit confusing! 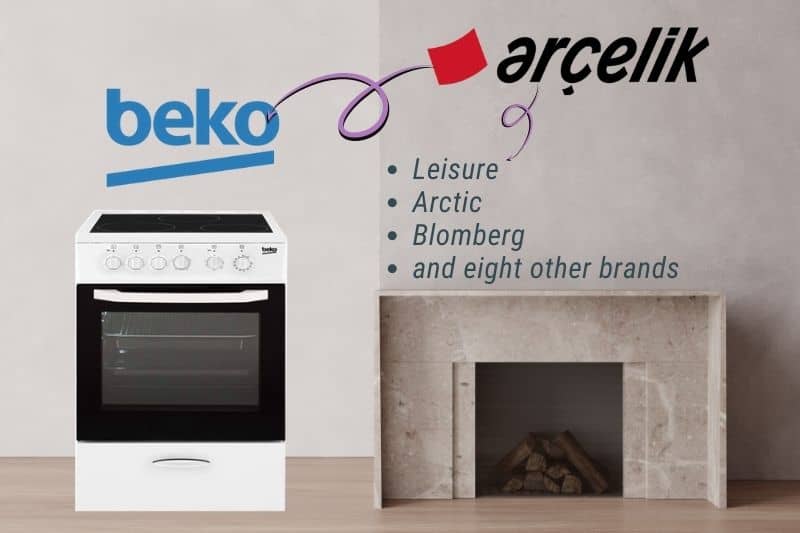 Beko is actually a subsidiary of Turkish company Arçelik A.Ş.

The company is only known as Beko here in the UK and Ireland. The parent company, though, is one of the largest kitchen appliance manufacturers in Europe, with over 40,000 employees worldwide. It distributes kitchen appliances to over 130 counties across the world.

Arçelik also owns brands like Leisure, Arctic, Blomberg and eight others. Rangemaster is not one of them. Other than Leisure, these other brands may not be too familiar with you if you’re in the UK.

If you’ve lived in Europe, though, they may ring a bell. They make very similar kitchen appliances as Beko but have different names.

Arçelik does also offer its services to other brands around Europe, though. So, for example, let’s say that Currys want to make a new cooker. Rather than Currys building a warehouse, getting tools and employing people to build that cooker, they can go to a company like Arçelik and ask them to do it.

I don’t know if Currys have worked with Arçelik—that was just an example. 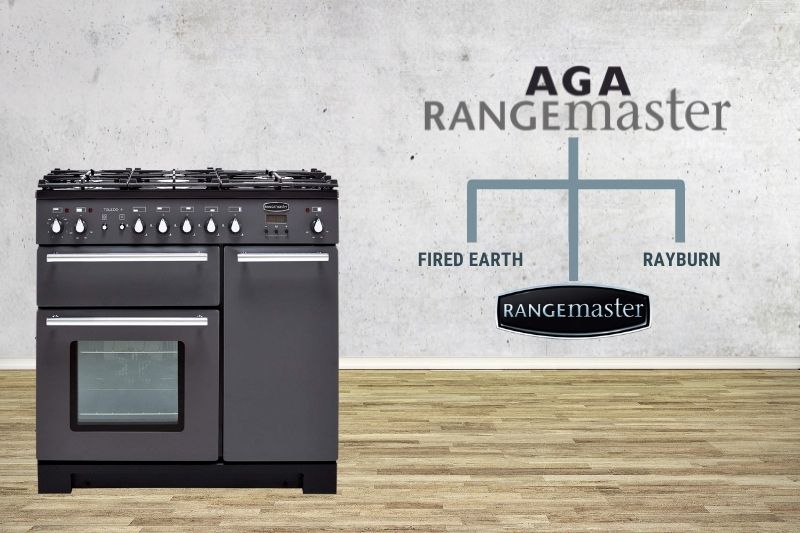 So, if Beko doesn’t own Rangemaster, who does? Well, it has actually been a part of the AGA Rangemaster Group Limited since 2003.

The company was brought by Middleby Corporation in 2015 for a cool £129 million. However, Middleby has kept the group together and haven’t really changed any of the operations. In fact, the AGA Rangemaster Group still has its headquarters in the UK.

The AGA Rangemaster group makes some of the best cookers and range cookers in the world. In fact, they even have a subsidiary in North America called AGA Marvel that also distributes some of the best refrigeration products as well.

The group also owns brands like Fired Earth, Rayburn and plenty of other kitchen furnishing and equipment companies.

No, Rangemaster is not made or owned by Beko, but you could be forgiven for thinking so.

Beko is owned by one of the largest kitchen appliance companies in Europe, so had Rangemaster not been brought by AGA twenty years ago, it could have been owned by the same company as Beko by now.

Thanks for your time, we hope learning about these kitchen appliance businesses hasn’t sent you to sleep. Why not have a look at our cooker articles?

We have many articles about Rangemaster, Beko and a great deal more. Chef’s Pick is the perfect rabbit hole to fall down if you’re a passionate cook.