The evolution of the internet has meant that it’s easier than ever before to access recipes from different parts of the world.

This means that cooking enthusiasts are able to discover new recipes which are commonplace in another country.

The only difficulty that this new level of access throws up is the differences in ingredients. Some ingredients aren’t available in every country, and some have a vastly different name.

Corn syrup falls into this category; commonplace in the US, it’s impossible to find in the UK.

If you want to discover the UK equivalent of corn syrup and where to find it, keep reading below.

What Can Be Used Instead of Corn Syrup? 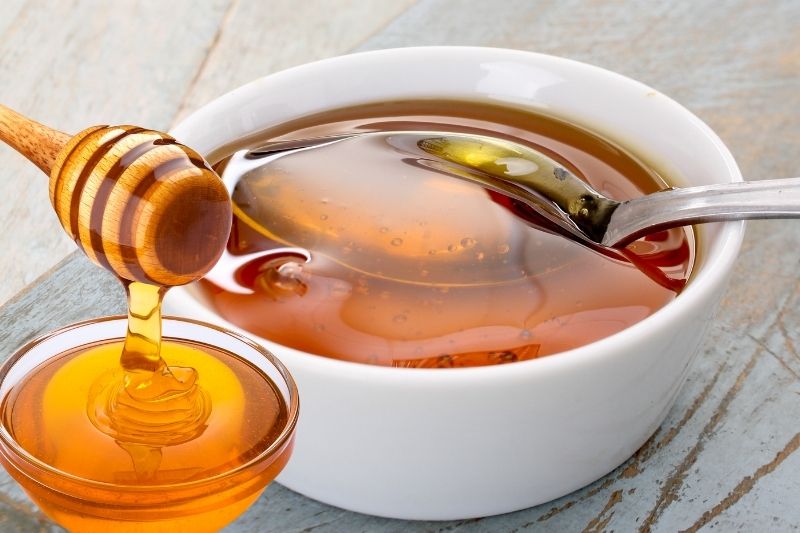 Corn syrup is a common ingredient around the world and used to add sweetness to dishes. However, corn syrup can’t easily be bought in the UK and some other European countries.

The good news is that you don’t need to toss the recipe out of the window as there are alternative ingredients you can use instead.

Golden syrup is one of the ingredients most commonly used as a substitute for corn syrup. Other potential options include maple syrup, honey, and Stevia. None of them are an exact match for corn syrup but might be suitable for some recipes.

Stevia is a good substitute for corn syrup for individuals who are diabetic because it doesn’t have the same effect on blood sugar levels. It’s much sweeter than sugar and corn syrup so you should only add small portions and increase as necessary.

Honey and maple syrup both have a distinctive flavour so should be used as a substitute with caution. They may also crystallise so won’t be suitable for some recipes, such as making sweets.

What Is Corn Syrup the Same As? 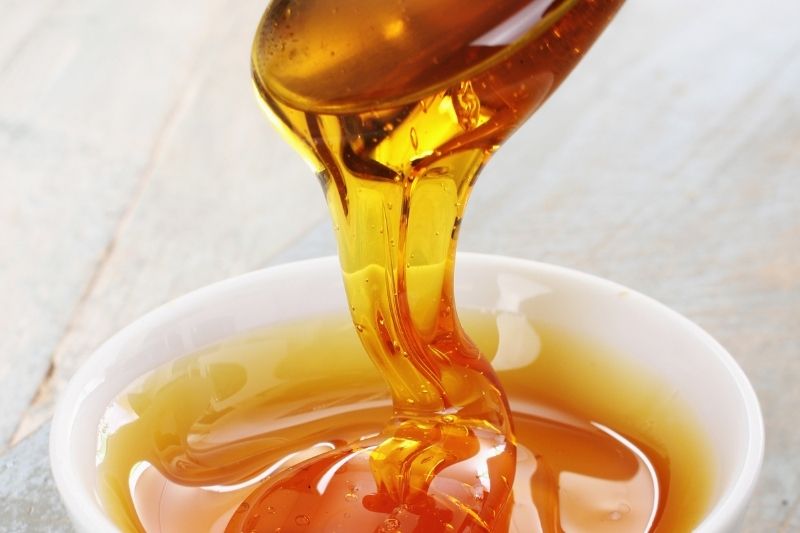 If you are unable to buy corn syrup, there isn’t a single direct replacement which has all the same qualities as corn syrup. Different substitutes work well in different recipes, with golden syrup being one of the closest overall matches.

Corn syrup has a very neutral flavour; it’s often described just as sweet rather than having a particular taste. The difficulty with many substitutes is that they have their own flavours which can interfere with the recipe.

One alternative is to make your own simple syrup using one-part warm water to four parts sugar. This will provide sweetness without any other strong flavour. It can also be used in recipes where high temperatures are required such as fudge, pralines, and hard candies.

Another more neutral option is agave syrup, but this isn’t as versatile as sugar and water and won’t be suitable for high-temperature processes.

Are Corn Syrup and Golden Syrup the Same?

In the absence of corn syrup, golden syrup is probably one of the closest products available on the UK market and could be used in most recipes as a substitute.

However, it’s worth mentioning that there are some significant differences between corn syrup and golden syrup.

Golden syrup is also a slightly different texture, being much thicker and stickier.

For this reason, there may be some recipes where the stronger flavour of golden syrup makes it unsuitable as a substitute.

However, golden syrup won’t seize when heated to a high temperature so it may be one of the few substitutes which can be used in certain recipes.