Often used as an alternative to many types of cream, crème fraîche is a type of sour cream which can be used in both sweet and savoury dishes.

Pronounced “krem fresh”, crème fraîche is richer and thicker than sour cream and doesn’t have the same distinctive tang.

Due to its higher fat content, crème fraîche is less likely to curdle when heated so it’s often preferred for cooking.

Crème fraîche can be used straight from the pot as an accompaniment to fresh fruit or paired with a rich pudding.

In savoury dishes, it may be used as a soup garnish or poured onto a jacket potato.

In essence, you can use crème fraîche in almost any dish where you’d use sour cream – plus a few more.

In most countries, crème fraîche is an ingredient which is very common, and is usually found in the supermarkets alongside the various types of cream in the chiller.

It is possible to buy low-fat and no-fat versions of crème fraiche. These are usually better served with cold dishes rather than simmered or heated. This is because it’s the high fat content of crème fraîche which makes it particularly good to cook with.

How Long Does Crème Fraîche Last Before It’s Opened? 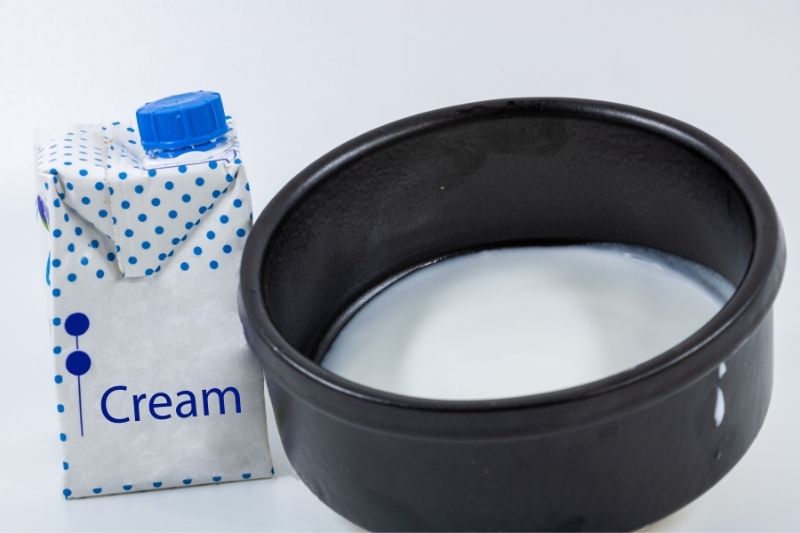 Crème fraîche is a cultured dairy product which means that bacteria have been introduced to the cream to get the end result.

The bacteria used in crème fraîche are very specific, and are chosen to discourage other bacteria from developing, which can cause it to spoil.

For this reason, it’s not unusual to have a long expiry date on crème fraîche. You may be able to keep it in the fridge for up to eight weeks before it needs to be used.

How Long Does Crème Fraîche Last Once Opened?

Once the crème fraîche has been opened, it will start to degrade very quickly, even if you put the lid back on it.

Each manufacturer normally puts advice on the pot, but typically you can expect crème fraîche to last no more than three days after opening.

Can You Eat Expired Crème Fraîche? 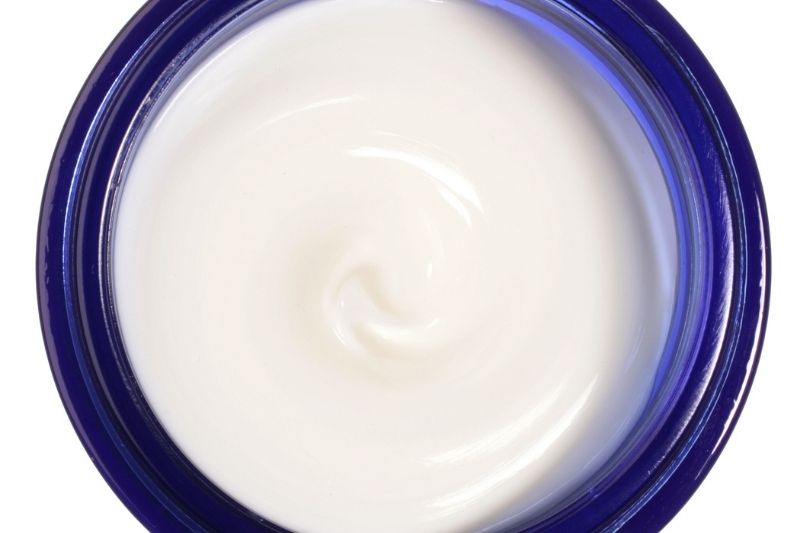 As mentioned above, crème fraîche is a cultured product which provides some protection against unpleasant bacteria.

It’s sold with a “sell by” date rather than a “use by” date because it won’t suddenly make you ill if you eat it after expiry.

The bacteria used in the culture mean that it will start to smell noticeably unpleasant before it does you any harm to consume it.

Always keep your crème fraîche in the fridge, and check for any signs of mould before eating.

If there is any mould, the whole pot should be thrown away. It’s not safe to simple scrape the mouldy part away.

Can You Freeze Crème Fraîche? 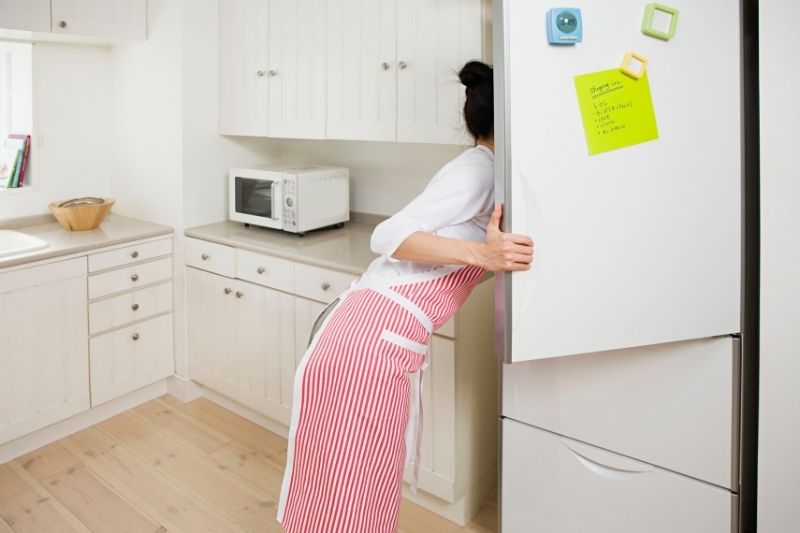 If you have crème fraîche in your refrigerator which is about to go off, you might be considering freezing it.

Freezing crème fraîche will enable you to keep it way beyond the use by date, but you might have some problems with the consistency.

It’s technically possible to freeze crème fraîche but like all high-fat cream products, it will tend to discolour and separate when frozen and then defrosted again.

You can usually restore its original texture by pouring into a bowl and giving it a good whisk until its creamy and smooth once more.

Freezing and defrosting in smaller quantities may give you better results after it’s thawed.

How Can I Tell If Crème Fraîche Has Gone Off?

As a cultured product, it’s possible to use your eyes and nose to tell whether the crème fraîche has gone off. There is no risk to eating crème fraîche which is past its sell-by date if it looks and smells fine.

Crème fraîche which has gone bad will curdle. You’ll notice that the cream has separated and has lumps. It will also smell much more sour than usual, but in an unpleasant way.

You can also look for signs of mould; this is another indicator that the crème fraîche has gone bad.