Used in many recipes, yellow bean sauce is a type of puree that’s made from leftover soy beans which are used to make soy sauce.

Yellow bean sauce has a salty flavour and is an important component in many dishes. But what can you do if you run out? Here’s a look at some potential substitutes that you can use instead. 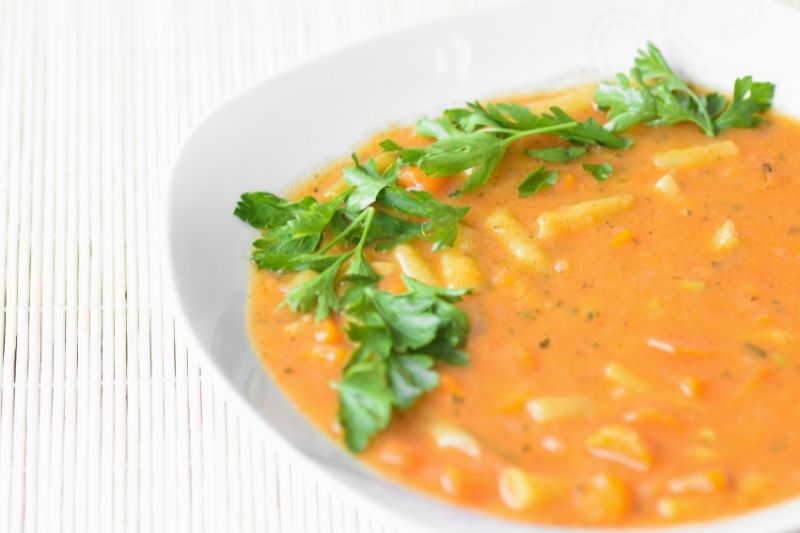 The traditional way to make yellow bean sauce is by crushing fermented soybeans and combining them with soy sauce, sugar and wheat flour.

Extra ingredients may be added to make the yellow bean sauce particularly memorable such as garlic, chilli oil, ginger and pepper.

Yellow bean sauce is especially common in Chinese dishes from the north of the country in Peking dishes, but it can be found in many dishes.

Can You Use Black Bean Sauce Instead of Yellow Bean Sauce?

Rather confusingly, yellow bean sauce is sometimes called brown bean sauce, but it refers to the same ingredient.

Is Yellow Bean Sauce the Same as Miso? 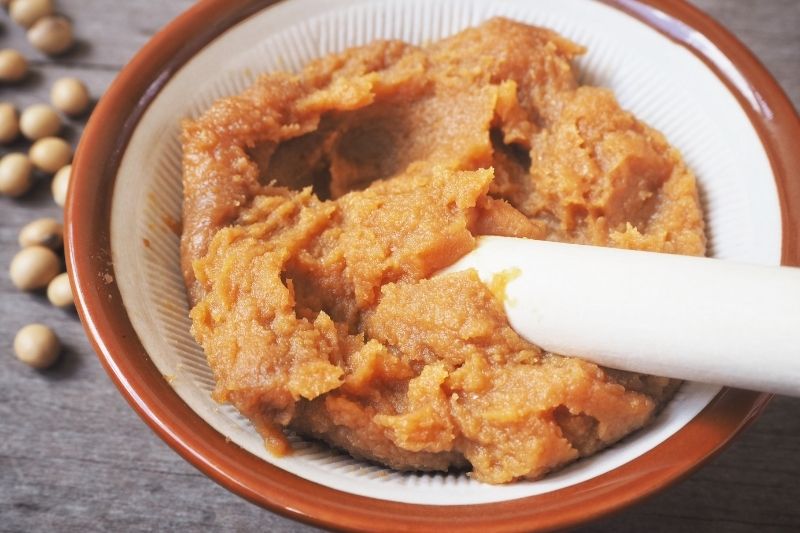 Miso paste is another common Chinese ingredient that’s also made from fermented soybeans. This means it has a very similar paste profile and can sometimes be confused for yellow bean sauce.

As well as the fermented soybeans, miso contains salt, koji, barley, rice and sometimes other grains.

There really isn’t a lot of difference between yellow bean sauce and miso, except that the former can be a bit saltier.

If you take this into account in the recipe, and maybe add a dash of soy sauce, the end result will be more or less the same.

What Can You Use as a Replacement for Yellow Bean Sauce?

There are many different types of bean paste available in Chinese cooking, and although each one has its own specific flavour profile they are similar enough to be used as substitutes.

As long as you’re careful about checking for extras – such as garlic or ginger – it should be possible to use any of the other types of bean pastes.

If you don’t have a bean paste to hand, hoisin sauce can also be used as a substitute. It has the same texture and similar umami flavour so although hoisin sauce tastes slightly different, it can work well in place of yellow bean sauce.

Hoisin is slightly sweeter so reducing sweet ingredients in the recipe such as honey or sugar can help to balance this out and restore the intended flavour. 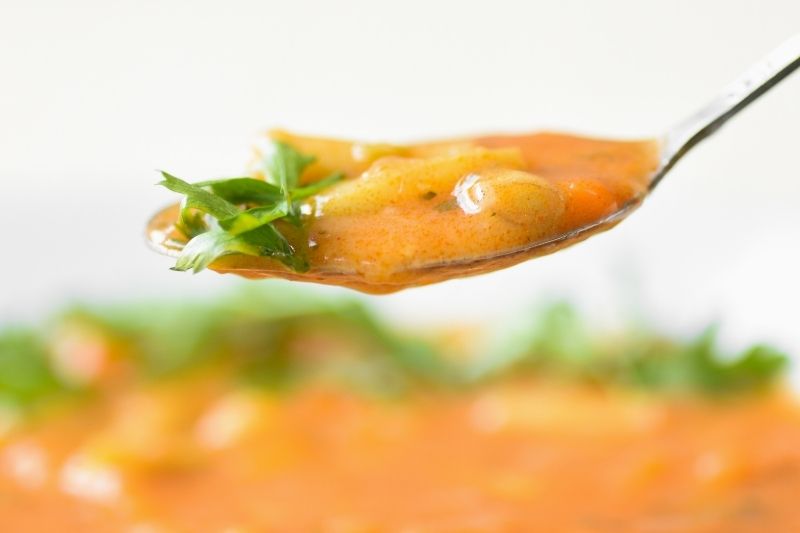 There are no regulations which govern yellow bean sauce or paste, and the exact flavour profile depends heavily on the region where it was produced.

A little typically goes quite a long way, and the flavour profile includes a little bit of everything: a dash of sweetness, some saltiness, a background creaminess and some warming spice.

In Thailand yellow bean sauce is known as tao jiew while in Malaysia, it’s called tauchero.