Mince generally refers to beef or lamb that is processed into smaller pieces by putting it through a mincer.

You can also get other varieties of mince such as pork, turkey, and soya-based vegetarian mince.

In the US mince is known as ‘ground’ beef, and the two terms can be used interchangeably.

One of the reasons minced beef is so popular is that it can be used as the base of several classic family dishes such as:

Mince can be bought frozen or bought fresh and then frozen.

It is useful to know how best to keep leftover mince.

As a rule, a mince dish made from previously frozen mince can be refrozen once it’s cooked, but there are a few things to consider when doing so.

Can You Refreeze Cooked Mince Twice?

The basic answer is no, you should not refreeze cooked mince twice.

If you have cooked a meal with frozen mince, for example lasagne, and you free your leftover portions then this can be reheated again, but any leftovers from this cannot be refrozen.

It is generally advised that a cooked dish is only frozen once after it is cooked. This avoids any bacteria growing in the food and keeps it tasting good and safe to eat. Freeze food in portion sizes to help reduce food waste. 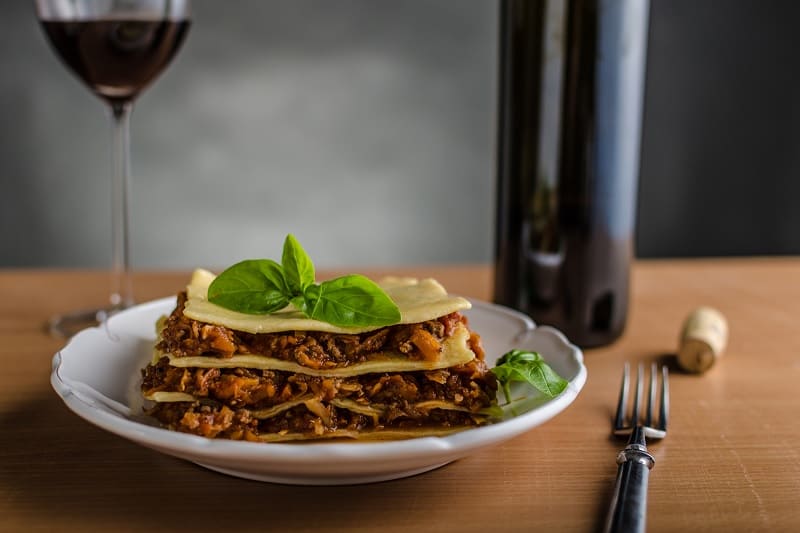 Can You Refreeze Cooked Mince After 3 Days?

If you have leftover portions from a meal cooked with frozen mince, then it is best to decide how to store this on the day of cooking.

If you plan on freezing the cooked meal, then it should be done as soon as it is cool enough to go into the freezer.

Whilst it is ideal to freeze cooked frozen mince as soon as possible after cooking it is ok to refreeze it up to three days after it has been cooked providing it has been stored in the refrigerator and stored correctly. Once it is cooked again it needs to be eaten straight away.

How Do You Refreeze Cooked Mince?

The best way to refreeze cooked mince is to put it in portion sizes in either plastic freezer bags or freezer safe containers.

Freezing in portion sizes makes defrosting and cooking easier and helps prevent too much food being defrosted and therefore wasted.

Cooked mince should be cooled to around room temperature before it Is put in the freezer and the container or bag should be airtight to avoid ice crystals forming on the mince.

This applies to both mince on its own and dishes that contain mince. 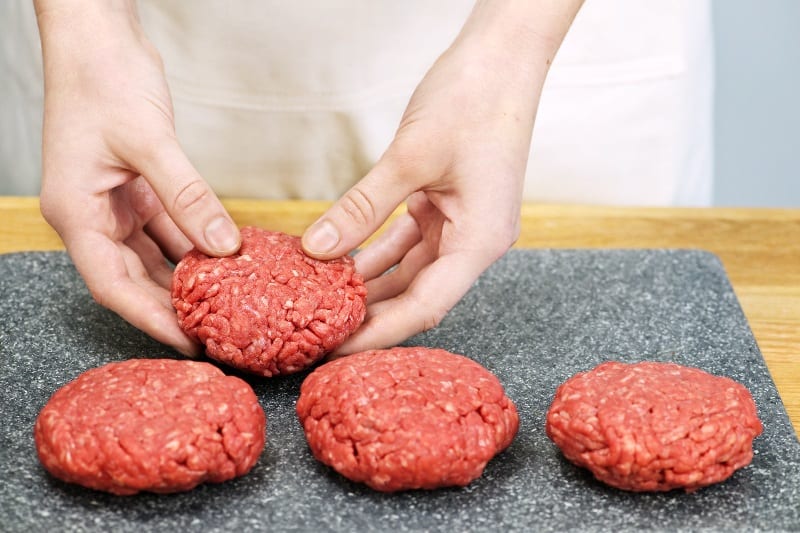 Can You Refreeze Mince Once Defrosted?

Mince that has defrosted but not been cooked should not be refrozen. This is dangerous and could lead to food poisoning.

If you have defrosted mince but no longer need to use it then the best idea is to cook the mince through, either alone or as part of a meal or bolognaise mix and then freeze that.

Defrosted mince must be cooked through before it can be frozen again.