However, the different types of cooker hoods add some confusion to how they work and what is required for them to work.

Today, we’re looking at whether a cooker hood needs a chimney to work, as well as a few other cooker hood confusions that need to be answered.

Do You Need a Chimney for a Cooker Hood?

No, you don’t need a chimney for a cooker hood. Most cooker hoods have ducting that is installed either into a false cabinet above the hood or into a metal cover that blocks the ducting from view.

How Do Cooker Hoods Work? 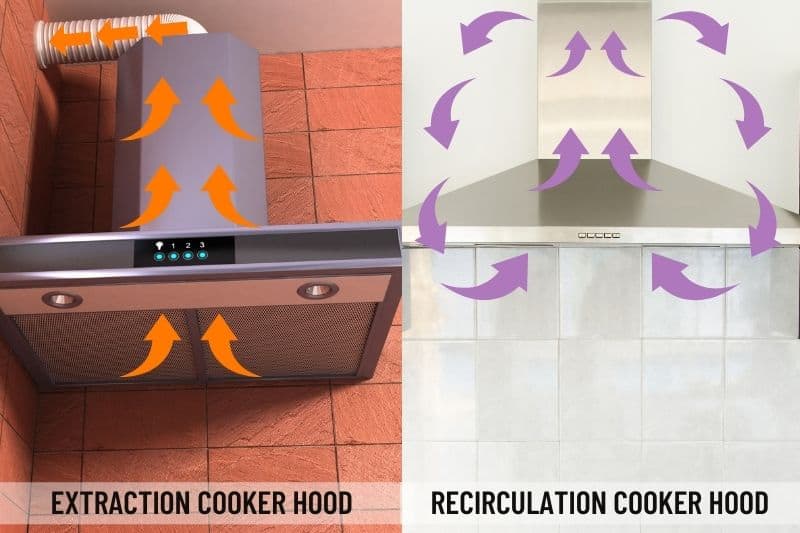 To explain why you don’t need a chimney for a cooker hood to work, we thought we’d look at how hoods function.

All extraction cooker hoods have ducting, but have different ways of disguising it. So, a chimney style cooker hood has a metal U-shaped ducting cover. This makes it look like a chimney, but all it does is block the piping from view.

Other cooker hoods can be installed in false cabinets above the hob. These are called visor hoods or canopy hoods. The cabinet hides the ducting from view.

So, the cabinet is functioning much the same as the metal U-shaped ducting cover of a chimney hood. It has no function other than to hide the ductwork.

Which Cooker Hood Type Is Better? 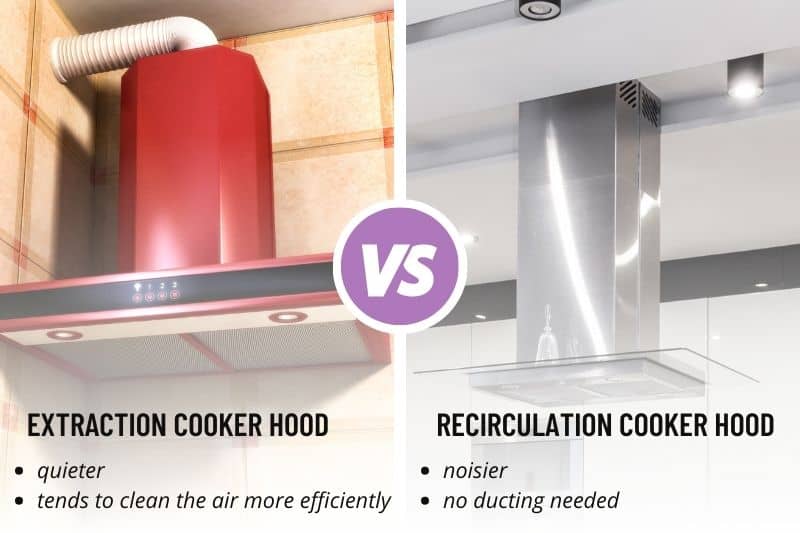 Alternatively, you could choose a recirculating cooker hood. These force the air from your kitchen through filters that clean the air. These then recirculate the air back into your kitchen.

We hope this look at cooker hoods has been helpful. To recap, you don’t need a chimney for a cooker hood; some models are just called chimney cooker hoods.

Don’t forget, Chef’s Pick has loads of cooker hood articles if you’re trying to choose the best hood for your kitchen. We also have everything else your kitchen needs to turn it into a cook’s paradise.