A great way of making your kitchen more exciting and more functional is by moving things around. You likely move smaller appliances around all the time to help make cooking easier, but what about your cooker?

If you have a built-under oven, can you move it? Or, if you’ve found the perfect built-under cooker that you love but have space for a built-in oven, can you use it in its place? Well, let’s find out, shall we?

Can You Install a Built-Under Oven at Eye Level? 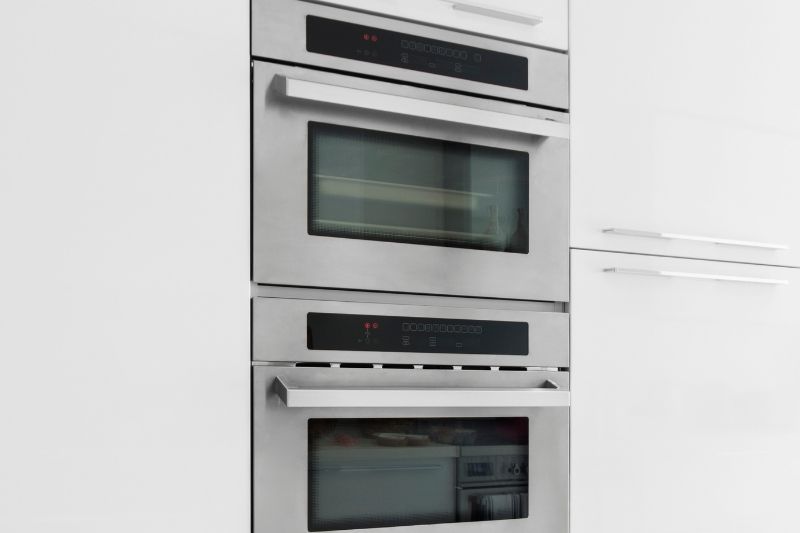 Thankfully, most built-under ovens have very similar sizes to built-in, so finding a housing unit isn’t too difficult.

You’ll need to find out the measurements of your built-under oven and then try and source the correct housing unit from there.

You will also need some trim pieces to go around the oven once it is in place.

Depending on the design and style of your kitchen, these trim pieces can be tricky to get hold of, but not impossible.

Can I Move a Built-Under Oven Myself?

We would recommend hiring a professional to move your built-under oven. They will likely be able to source the housing unit and the trim pieces for you as well, so it will be a lot easier for you.

Plus, moving a built-under oven can result in some complex electrical work that should always be left to a professional.

Should I Put a Built-Under Oven at Eye Level? 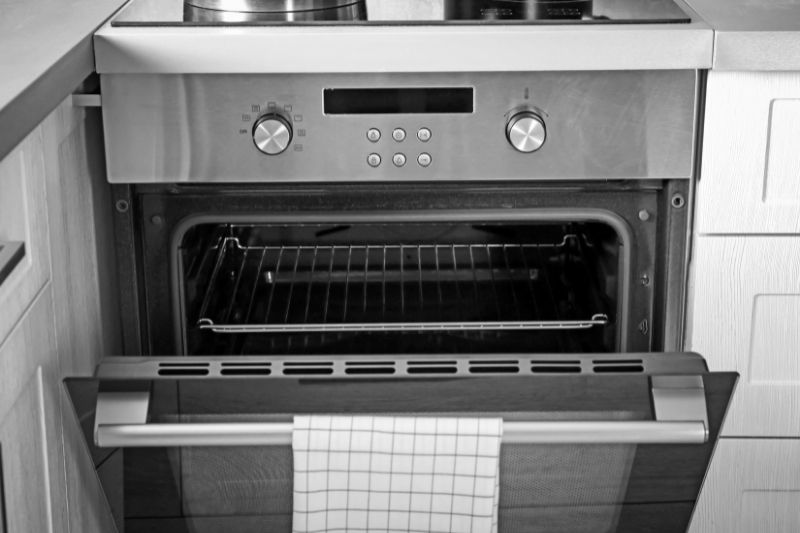 If you really want a built-in oven, then by all means, go for it as it can be done. However, it might be worth sticking with your built-under oven if you aren’t too fussed about where the oven is. Moving an oven can be quite costly, particularly if you need to move wiring too.

If you’re starting from scratch, though, and you love the look of a particular built-under oven over any other built-in oven, then it shouldn’t be too much of a problem to install it into the space for a built-in oven.

However, it is also best to check with a professional oven installer before you buy the oven, as the dimensions will need to match closely for it to look right.

We hope this look at built-under ovens and whether they can be installed at eye level has been helpful. For more info about built-in and built-under ovens, please explore Chef’s Pick further.