If you’ve been interested in induction hobs for a while, you may be wondering if there are different types of these hobs to choose from.

If there are different types, finding the best type of induction hob for you is really important. We’re sure you want to make the most out of your induction hob and every other kitchen appliance you buy.

So, are there different types of induction hobs? Well, let’s take a look, shall we?

Are There Different Types of Induction Hobs?

At the time of writing, there aren’t really different types of induction hobs, but some induction hobs do have added features that some people prefer.

Under the glass top, though, the induction part of the hobs all work the same way. They transfer heat directly into the pan, offering you a very responsive heat, much like gas.

Induction Hobs and Their Additional Features

The additional features on an induction hob can really provide someone with the ultimate hob if they know exactly what they want.

These features can include the following. 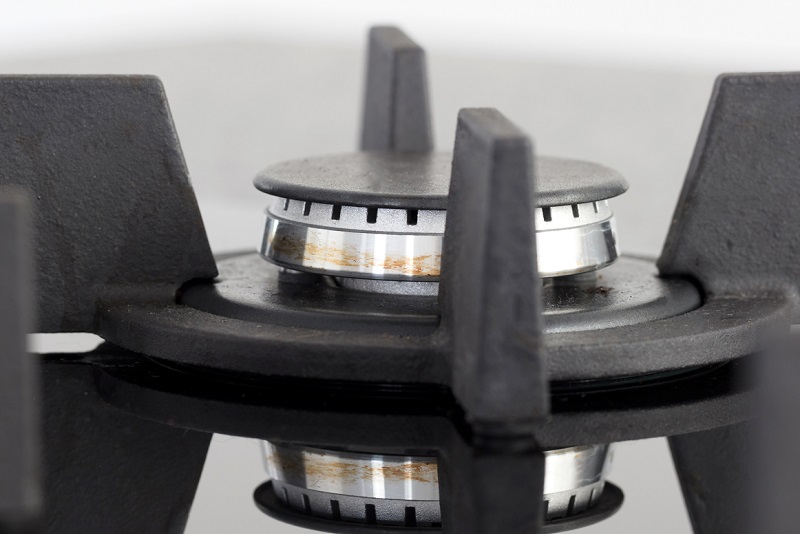 Some induction hobs have gas burners on them. If you commonly use a wok or any other curved or slightly odd-shaped or sized pans, this could be a great option.

For most cooking tasks, the induction hob can be used, but then for your speciality pots and pans, the gas burner can be used.

When you need a little bit more juice to boil some veg or reduce a sauce down, this feature comes in really handy.

Just press the boost mode button, and your hob will be flung into the stratosphere and get cooking very quickly. 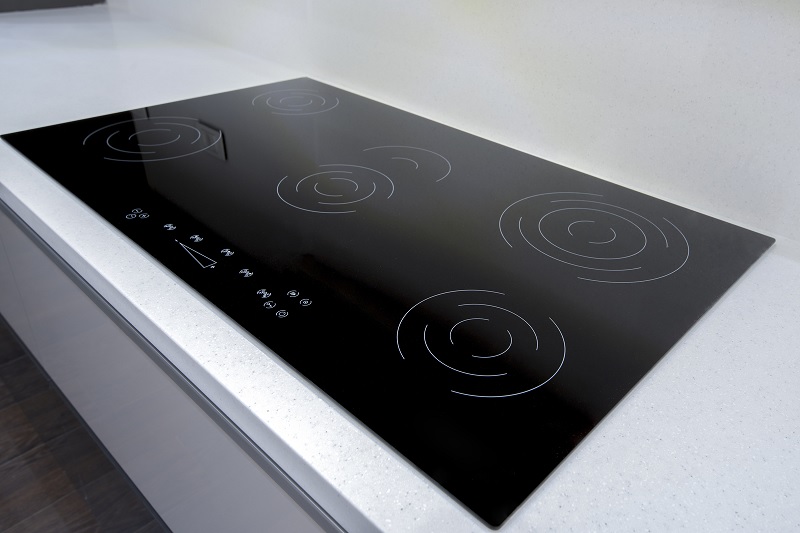 You may know that induction hob zones cannot recognise pans that are larger than them. This means that a frying pan with a large bottom, for example, can’t be used on a small hob zone.

Well, this feature puts an end to this frustrating detail of induction hobs. You can place a pan anywhere on the hob, and the hob will respond and heat it up.

This feature allows you to tell the hob the exact type of cooking you are doing, and the hob will go to a preset function and get on with the cooking.

So, you can set it to slow cook, boil or keep warm, and the hob will go to work.

Granted, this is a bit like lowering the temperature settings or boosting them, but some people love this feature, and it certainly comes in handy for some cooking tasks. 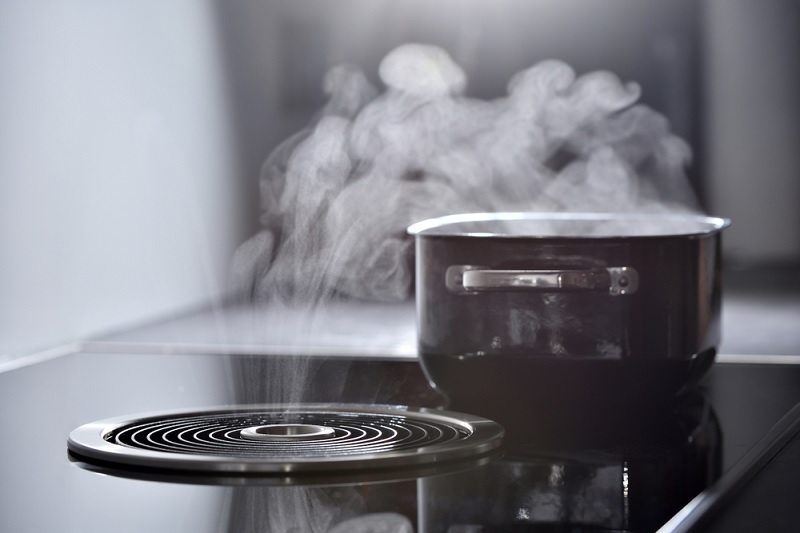 For a very clean look, some induction hobs come with an extractor built-in.

This also called a downdraft extractor and is usually in the middle or the back of the hob and works exactly the same as a cooker hood. It draws all the smells, steam and smoke away from the hob and out of your kitchen or recirculates it as fresh air.

Induction hobs with this feature are quite pricey, but if you want one of these hobs for an island in your kitchen, it can be well worth it for the clean lines and a very modern vibe.

Some hobs also come with extra safety measures to keep little hands from turning on the hob.

They have control panel locks, overflow controls, LED flames to let you know the hob is on and a great deal more. Some induction hobs have more safety features than others as they are geared towards family homes.

This clever little feature gives you a way of using massive or odd-sized pots on your induction hob. It allows you to bridge gaps between two rings and connect them, creating a larger cooking zone when you need it.

Choosing the Right Induction Hob for You and Your Kitchen

With all those features, how do you choose the right induction hob for you?

Well, it’s worth saying that many induction hobs do have more than one of the features above. So, if you like several of the features, don’t feel that you are restricted to only choosing one.

The best thing to do is think about how you cook, what you like about your current hob, and what you could change.

If you feel that boiling water rapidly is something you do a lot (or want to do, but your hob won’t let you), the boost function is perfect for you.

If you love making stews in an oval Le Creuset casserole dish, the zone bridge function is great.

If you cook a lot of fish, maybe a built-in extractor could be the way to go.

Have a think about what you love to cook, how you enjoy cooking and what features your current hob has that you can’t live without, and those you aren’t fussed by.

Then figure out your budget for a new induction hob and get hunting.

There are some fantastic induction hobs out there that don’t cost the earth. In fact, Chef’s Pick has picked out the best induction hobs available in the UK right now.