If you’re a fan of cooking, you may have heard of induction hobs as they are one of the most popular hobs in the UK right now. However, many people aren’t sure what induction hobs are and how they work.

So, today, Chef’s Pick is taking a look at induction hobs and telling you everything there is to know about these amazing hobs.

What Is an Induction Hob?

An induction hob is a type of electric hob that heats the pan directly using a magnetic field. Induction hobs are a very clever, stylish hob type that is becoming increasingly popular in a wide variety of homes. 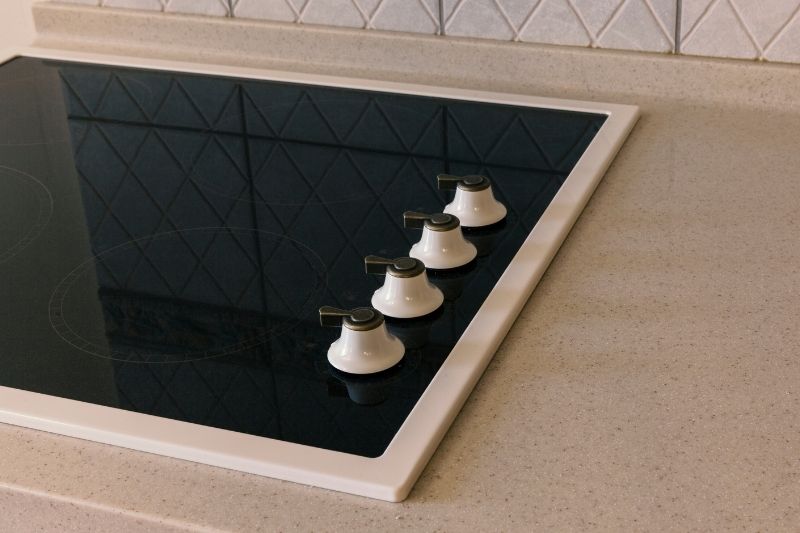 Induction hobs combine the cooking power of gas with the sleek looks and design of an electric hob. They are the best of both worlds. Not only do these hobs look fantastic, but they also speed up cooking and offer the fine controls of gas too.

Let’s find out how induction hobs work, as there is a lot of confusion about this, but these hobs are actually pretty simple to cook with.

How Does an Induction Hob Work?

Induction hobs heat the pan directly. To do this, there are ‘induction coils’ underneath the glass top of the hob, which create a magnetic field when electricity flows through them.

When a pan with a magnetic base is placed onto the hob, this completes the circuit of the hob and causes the pan to heat up.

Unlike other electric hobs, the surface of the hob doesn’t heat up. The heat is transferred directly into the base of the pan, just like it is on a gas hob.

This means that induction hobs heat up much faster than a typical electric hob. When you remove the pan, the circuit is broken, and the hob ring will no longer generate heat.

For the quick temperature changes that are common with gas hobs, induction hobs use fans under the surface. These fans cool the electric components as you lower the settings in order to get quicker response times.

Induction hobs use the latest technology to make them faster than electric cookers, and they are extremely comparable to gas cookers because of this.

One confusing mystery about induction hobs is the pans themselves. Many chefs believe that you need to buy all new pans that are specially made for induction hobs.

Nowadays, because of the increasing popularity of induction hobs, a lot of cookware is already induction hob compatible. 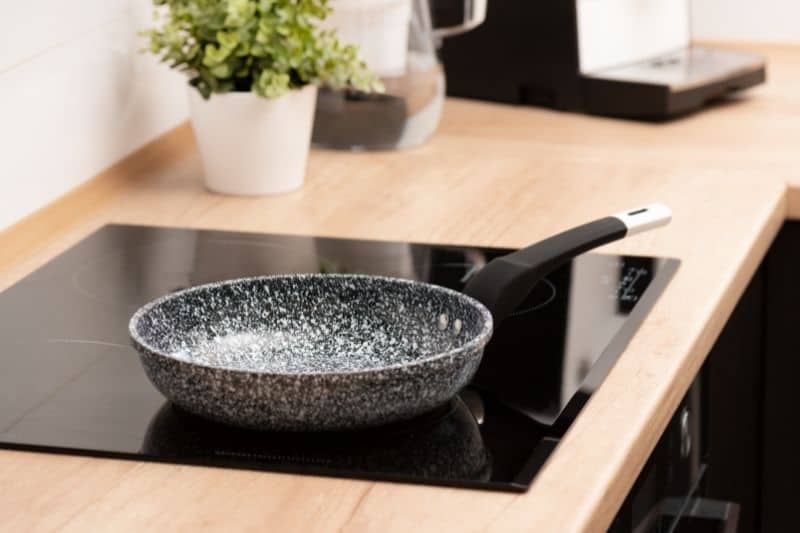 To see whether your cookware is, take a look at the bottom of the pan. If there is a symbol that looks like a coil of wire in a square, this is the “induction hob compatibility” symbol.

You can also test your pans with a magnet (a fridge magnet will do). If the magnet sticks to the base, your pans can be used on the hob.

Induction hobs are fantastic. They are extremely energy efficient as there is no wasted heat or energy. They also look beautiful.

A lot of induction hobs have touch screen controls, so they offer a very sleek, low-profile look to any kitchen.

Plus, they have all the cooking power you could ever hope to have in even a professional kitchen. For these reasons, we love induction hobs!

We hope this look at induction hobs has given you an insight into how these amazing hobs work. We are massive fans of induction hobs here at Chef’s Pick and have plenty of articles about these hobs explaining them in much more detail.

So, whether you’d like a range cooker with an induction hob included, or just the hob itself, you’ll find the perfect match for your kitchen right here.